Kira Plastinina is NOT featured because she has one of the hottest designer lines in the world, I'm featuring her more because of her age and the fact that she is making noise in the fashion industry. Upon first look of alot of her stuff i wasn't interested. I was like this stuff looks like something some kid made. I Clicked the X in the upper right corner of the screen. Then i was reading an Elle Magazine (Oh Yeah guys, its gonna be a hot summer again, that's all I'm saying) article about young people designing stuff and i don't know how i ended up on a Kira Plastinina Website but i did.

I wanted to look at her Bio (Because i was stillll not impressed) and realized NO WONDER WHY THESE CLOTHES LOOK LIKE THIS. The stuff was made by a 15 year old girl. Kira Plastinina has been seen all over the socialite globe hanging out with Disney stars Like Miley Cyrus (Hannah Montana) and Demi Lovato (Camp Rock), and has even been seen with The MTV Hills Chicks like Steph and Audrina (MTV, Hills) and even One of my favorite bitches in the world Paris Hilton (Don't Ask Why).

I checked out her older stuff and then took a look at her newer holiday line and i definitely saw Improvement. I haven't seen her exclusive stuff in American Stores because lets face it, America Is FLOODED with all kinds of fashions made by all kinds of Fashion Designers from here as well as abroad. Did I Mention That Alot of her stuff is cheap? I mean 12 dollars, 13 dollars highest price i saw was about 45 dollars cheap....Cant be that. We all need to be Recessionista's instead of high priced Fashionista's in these hard economic times.

Here's Some Of Her Stuff: 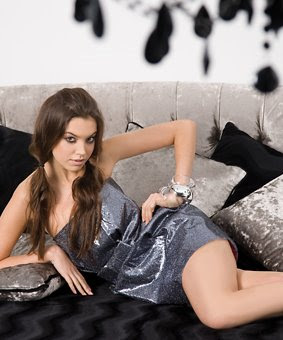 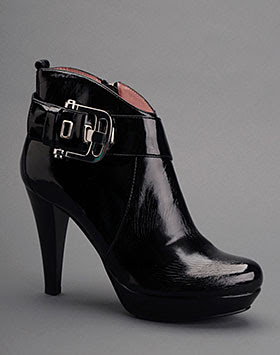 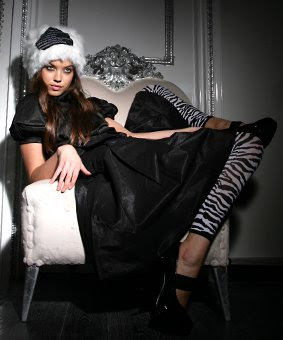 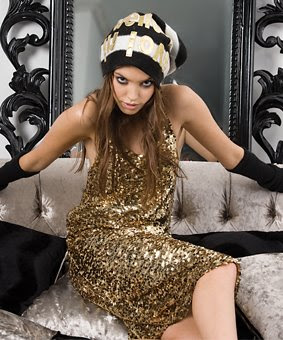 If Your in America You Can Shop Her U.S. Store here, or just look at some of her stuff because honestly, i dont think its for an older crowd but you can admire the fact that she's a VERY Young female doing the damn thing in the Fashion industry.
This entry was posted on 1:08 PM and is filed under clothes, fashion, Kira Plastinina . You can leave a response and follow any responses to this entry through the Subscribe to: Post Comments (Atom) .

she got some cute shxt i would rock!

She has a store in SoHo, near the Prada store

Unfortunately she just went bankrupt.
Recession broke her company down.
I hope she comes back up from it.