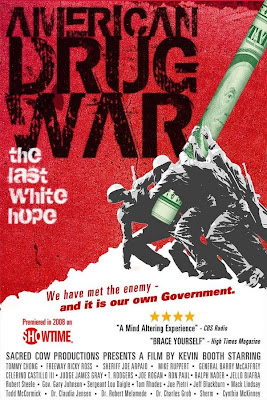 When I was a kid, I remember holding a 5 dollar bill between my lips so that I could pull my falling pants up and my grandmother yelling at the top of her lungs "If You don't get that shit out of your mouth, you don't know where that money has been. Money is probably the dirtiest thing in the world because everybody touches it, drops it on the floor, hide it in places, probably wiped they ass with it. You never know their are some weird people in this crazy world"

I thought about it, and never put another bill, or coin near my face.


Just read an article on CNN stating that 90 percent of U.S. bills have traces of cocaine on them.

Here are the percentages for other cities around the world

Really? 20 percent in these other countries where drugs actually COME FROM? Yet, 100% of the money floating throughout Detroit is contaminated with drug residue? (Not to mention an Asian man did this study....Hmm) I wont say he's lying but that sure is suspicious; the fact that NO Asian countries have REALLY high numbers.


They can fix economic problems, come up with a stimulus
But cant stop these cops from Killing us.
Get a black man in office and they still ain't feeling us
still cant be real with us
and they say racism is over but there's still white kids who cant chill wit' us.
----- Shenda.
This entry was posted on 4:18 PM . You can leave a response and follow any responses to this entry through the Subscribe to: Post Comments (Atom) .

That's why Americans are so money-hungry!

I'm finding more and more about coke heads each day.